The countdown is on for my Recode clinical trial.

For those not familiar, I’m embarking on the final month of a 9-month clinical trial for preventing and reversing cognitive decline.  This clinical trial follows Dr. Dale Bredesen’s approach that includes a ketogenic diet, intermittent fasting, nutritional and hormonal supplementation, detoxification, online brain training, and mindfulness training.
and is being conducted by a medical doctor, a physiatrist, a nutritionist, and an exercise coach.  It has been a journey of self-discovery, determination, new insights, memory improvement, and weight loss.

I am so thankful for having the opportunity to be included in this study. Having the accountability of keeping data charts and having regular meetings with the doctor and nutritionist helped me to stay on target. I knew that if I faltered or had questions, I could reach out for support. That is invaluable. 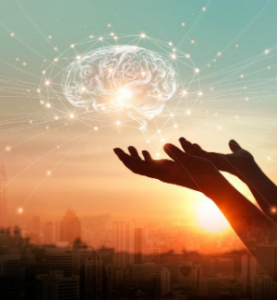 Now, how has my brain been faring through all of this given that brain function was my ultimate focus in joining this clinical trial?  My different milestone cognitive tests along the 9 months have all displayed an upward trajectory, meaning my brain is clearer and the test numbers prove it!

I’ll have final cognitive testing done the first week of October to wrap things up including another MRI and a slew of other tests.  I’m hoping a lot of the junk in my system that was discovered like herpes zoster, Lyme, and mold will be cleared out with the various interventions the doctor has added to my protocol. 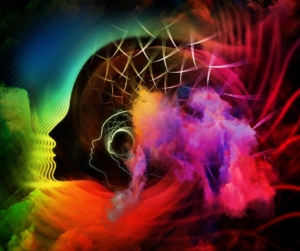 Every time you learn something new or create a new memory, your brain physically changes. New connections are forged between neurons to represent the new thing.

That explains why the brains of people who have expertise in a certain field look a little different from the brains of people without that expertise. For instance, London taxi drivers traditionally had a larger hippocampus than the typical person, because their brains were specialized to know all the complex intricacies of the London street map. Bilingual people and musicians, too, show brain growth in areas corresponding to language and playing music, respectively.

Each one of us has unique brain maps, reflecting our own life experiences!  Pretty cool right!  This underscores the fact that our brains are plastic, and are able to make new connections throughout our lifetime. Let’s keep learning new things and keep those connections going!

Pour on the olive oil and oil your brain!  Keep in mind that not all olive oil is created equally. 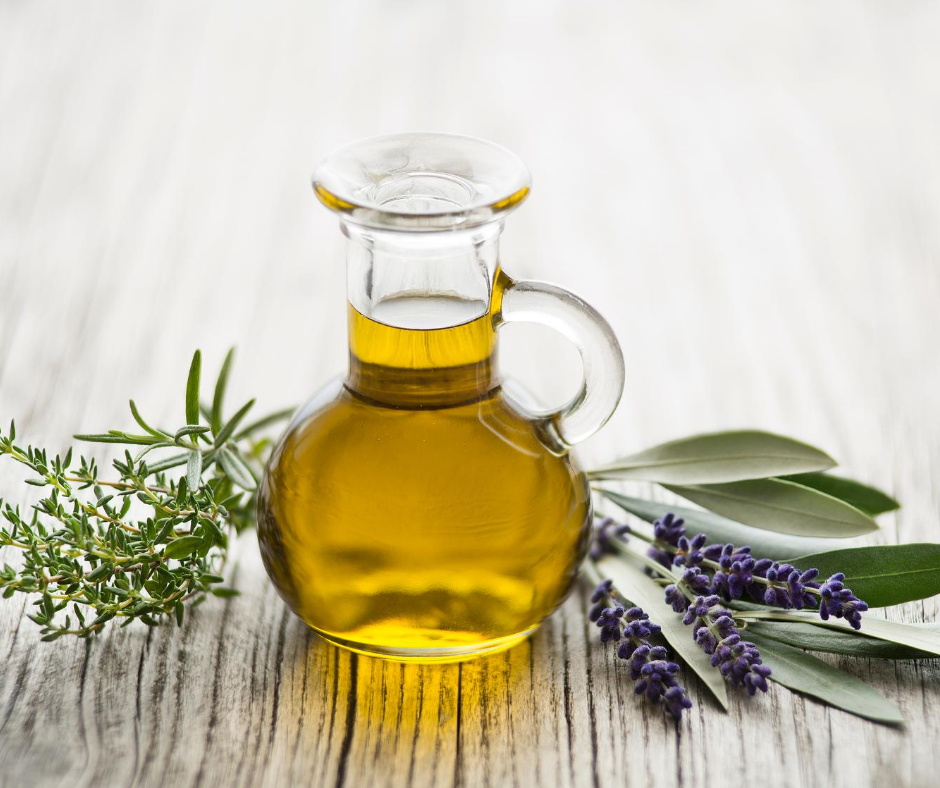 It should be extra virgin, relatively fresh, and used raw or cooked only to low temperatures; otherwise, you may be missing out on some of the nutritional punch.

Why olive oil?
There’s a fair amount of scientific evidence that olive oil is good for the brain. For starters, it’s rich in polyphenols and vitamin E, both of which have been shown to protect against cognitive problems. What’s more, it’s a key part of the Mediterranean diet, which multiple studies suggest is good for cognitive function. Martha Clare Morris, Ph.D., includes olive oil as one of the 10 essential brain-healthy food groups in her MIND diet (designed specifically for cognitive health) which has been shown to reduce the risk of Alzheimer’s disease by as much as 53%. 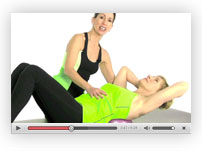 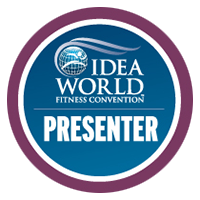